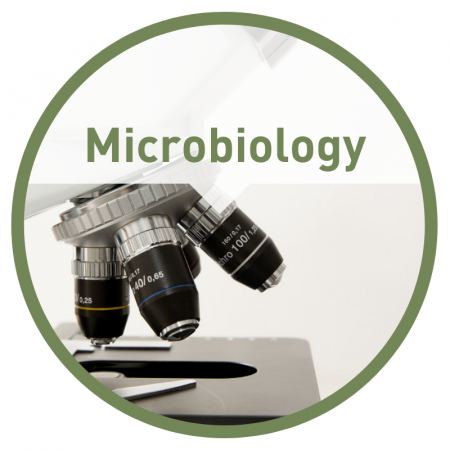 Once you complete a purchase, we will give you a shipping waybill. All you have to do is send your product out to our lab for testing. Your results will be available online and via email.

5-7 day standard turn around times. Please note that rush testing is not available for microbiology testing.

We must receive your sample before 3:30 pm PST to begin your turnaround time. Otherwise, the TAT will start the next business day.

Same day delivery requires the sample to be at our lab before 10:30 am PST.

There are no reviews yet.

Be the first to review “Microbiology in Cannabis Package” Cancel reply

Do you have any Questions? Ask us anything!

Can’t find the test you’re looking for? There’s a good chance we can test for it. Ask us and we’ll get back to you shortly!

Container Ordering is available for our large clients who order bottles from us regularly. If you apply for the coupon below; all containers and supplies will be free for you! We will still charge you for the analysis when you bring the samples back. Apply below!